Winner - Novosibirskiy Kvartal (Novosibirsk)
The major attention of sports community in Novosibirsk was paid to hockey on September 10. Sibir and Avangard teams played the game. However, if only sports fans knew that a way more breathtaking and interesting performance would be held in Sever Sports Complex at the same time. The deciding matches of the IInd All-Russian Volley SibirStroy Cup – 2017 took the shine out of hundreds, thousands and millions of matches which had been ever played in the most various kinds of sports according to incandescence, emotions and dramaturgy. That was marvelously!

However, let's not run ahead. The bright end was proceeded with an outstanding tournament and colorful opening ceremony, in the course of which 12 participating teams from Novosibirsk, Krasnoyarsk, Tomsk, Berdsk and Krivodanovka were greeted by the well-known volleyball commentator of Russia and television presenter of Match TV – Taras Timoshenko. 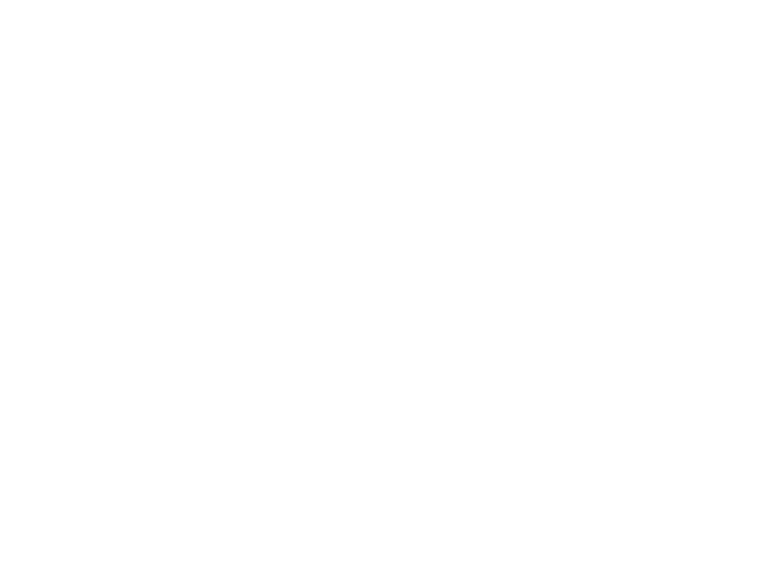 
The staff of Sportico organizers expresses thanks to all persons involved in arrangement of the IInd All-Russian Volley SibirStroy Cup – 2017: heads of participating companies and team coaches, personnel and governing body of Sever SCC, as well as our honoured guest – Taras Timoshenko. We are also grateful to the experienced match officials, the best in Siberia cheerleading support group "Drive", the best sports photographer of Novosibirsk – Aleksandr Lukin, the best showmaster of the city – Anatoly Bykov, the sound engineer, volunteers and everyone who has helped us to arrange this wonderful event, which will be best remembered by participants and organizers. HOORAY! We hope to see you at Volley SibirStroy Cup – 2018!