Winner - Gazpromneft-Vostok (Tomsk)
It's most likely that we will not be mistaken if we call Volley FEC – 2017 as the most mass volleyball competition among the enterprises of the Russian fuel and energy complex in the last 5 years at least. Anyway, we have not found contradictory information within the boundlessness of the Internet. Therefore we will consider that 18 teams from Novosibirsk, Tomsk, Kemerovo, Mezhdurechensk, Novokuznetsk, Linevo and Sorsk have become authors of our joint record. And it is necessary to say, that the tournament distinguished itself not only by geography and quantity, but also by the professional level of the teams, which was essentially increased over a year. Thus, 18 teams getting off the mark in the competition on September 9 were divided into 6 groups by blind lot. The volleyball voice of Russia, commentator and television presenter of Match TV Taras Timoshenko met participants and fans with welcoming speech. 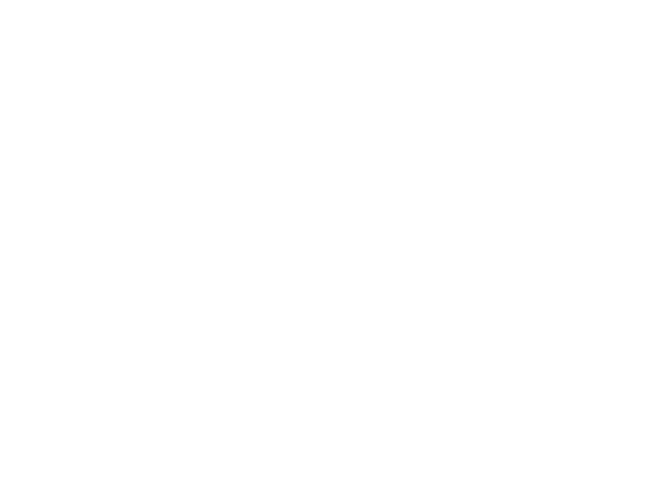 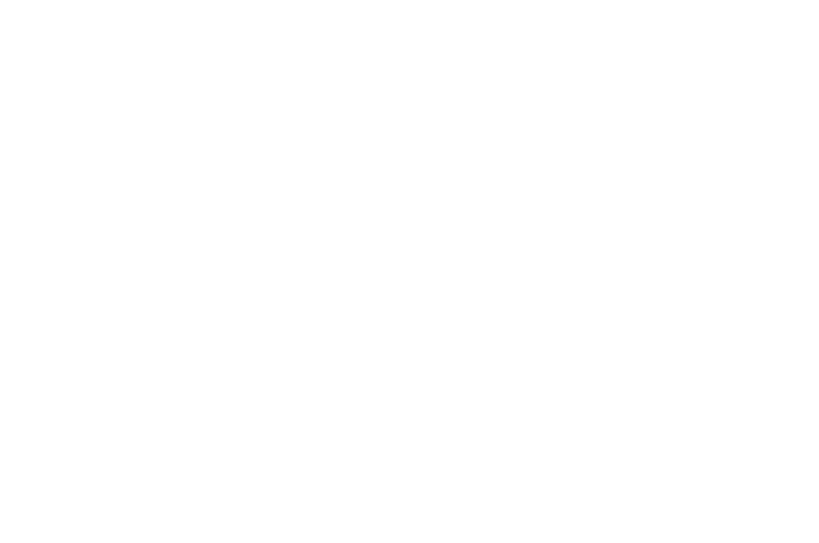 The staff of Sportico organizers expresses thanks to all persons involved in arrangement of the IIIrd All-Russian Volley FEC Cup – 2017: heads of participating companies and team coaches, personnel and governing body of Sever SCC, as well as our honoured guest – Taras Timoshenko. We are also grateful to the experienced match officials, the best in Siberia cheerleading support group "Drive", the best sports photographer of Novosibirsk – Aleksandr Lukin, the best showmaster of the city – Anatoly Bykov, the sound engineer, volunteers and everyone who has helped us to arrange this wonderful event, which will be best remembered by participants and organizers. HOORAY! We hope to see you at Volley FEC Cup – 2018!